Up until 1943, Mr. Oslin Nation had been an independent salesman, often writing up orders and invoices from his small kitchen table exclusively for Bell & Gossett pumps. After landing a deal with Hoffman Specialties, Mr. Nation decided to branch out and diversify his repertoire, so he founded Oslin Nation Company.

With new manufacturers jumping on board, soon enough business was booming. More salesmen joined the action, and in a matter of months ONCO had established working relations with Teledyne (later known as LAARS), McDonnell & Miller, and The First Co. of Dallas.

For decades onward, The Oslin Nation Company excelled in supplying the most dependable, American made, industrial equipment.  Then, in 1988, the company was sold to Bill & Andy Boone, who were relatives of E.J. Gossett- the co-founder of Bell & Gossett. They helped the company grow even further, diversifying into more product lines and adding new offices along the way. Mr. Nation himself maintained a working relationship with the company he had founded all his life.

Aside from business, Mr. Nation’s family was heavily involved in the community, as well. The Dallas Baptist University is still a recipient of support from the Jim and Sally Nation Foundation, where Nation Hall is located and James is still a chairman of the board.

At the turn of the century, the company once again changed hands. And the legacy of exceptional customer service and diligent follow-through has continued to this day.  Now, with four locations in Texas, and a steadily growing family, Oslin Nation Company is proud to enter its 75th year providing the best possible service and experience to our customers. 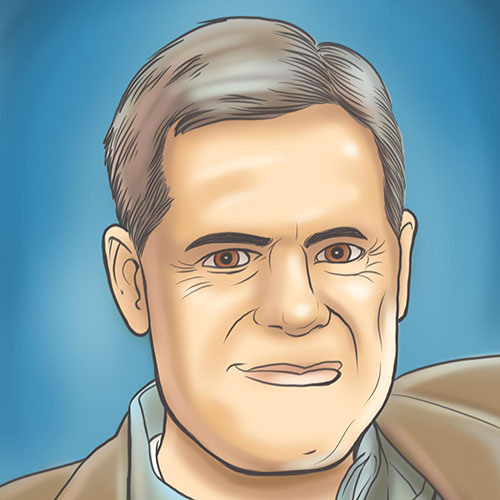 Need some help finding a product?